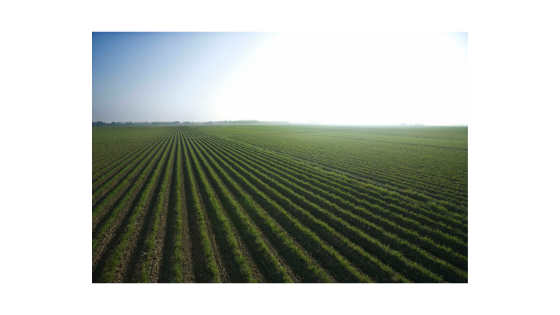 Monterey County Rape Crisis Center has partnered with Hartnell College to show Trafficked in America, a landmark documentary on trafficking in Agriculture. The film will be followed by a panel including the filmmaker, Andrés Cediel, and local experts exploring the links between what was exposed in the documentary and what we see in our community.

The film tell the inside story of Guatemalan teens who were forced to work against their will on an Ohio egg farm in 2014. The film exposes a criminal network that trafficked undocumented minors, the companies who profited from their labor and how government policies and practices helped to deliver some teens directly to their traffickers.

“We’ve got these kids. They’re here. They’re living on our soil and for us to just, you know, assume someone else is gonna take care of them and throw them to the wolves, which is what HHS was doing, is flat out wrong,” Sen. Rob Portman (R-Ohio) says in the film and who is on the subcommittee investigating the government’s handling of unaccompanied minors. “I don’t care what you think about immigration policy. It’s wrong.”

Andrés Cediel is the well known documentary filmmaker who wrote and produced the films Rape in the Fields and Rape on the Night Shift, which brought to light rampant sexual assault of immigrant women in the agricultural and janitorial industries. The two films, which aired in both English and Spanish, were produced at the UC Berkeley Investigative Reporting Program and were part of a multi-media collaboration with FRONTLINE, Univision, the Center for Investigative Reporting and KQED. The films combined to win a duPont-Columbia Journalism Award, the RFK Grand Prize for Journalism, and were nominated for four national Emmys.

The film Trafficked in America was a joint production with Frontline and the UC Berkeley Investigative Reporting Program.