Home » Racial Justice and Our Commitment

Racial Justice and Our Commitment 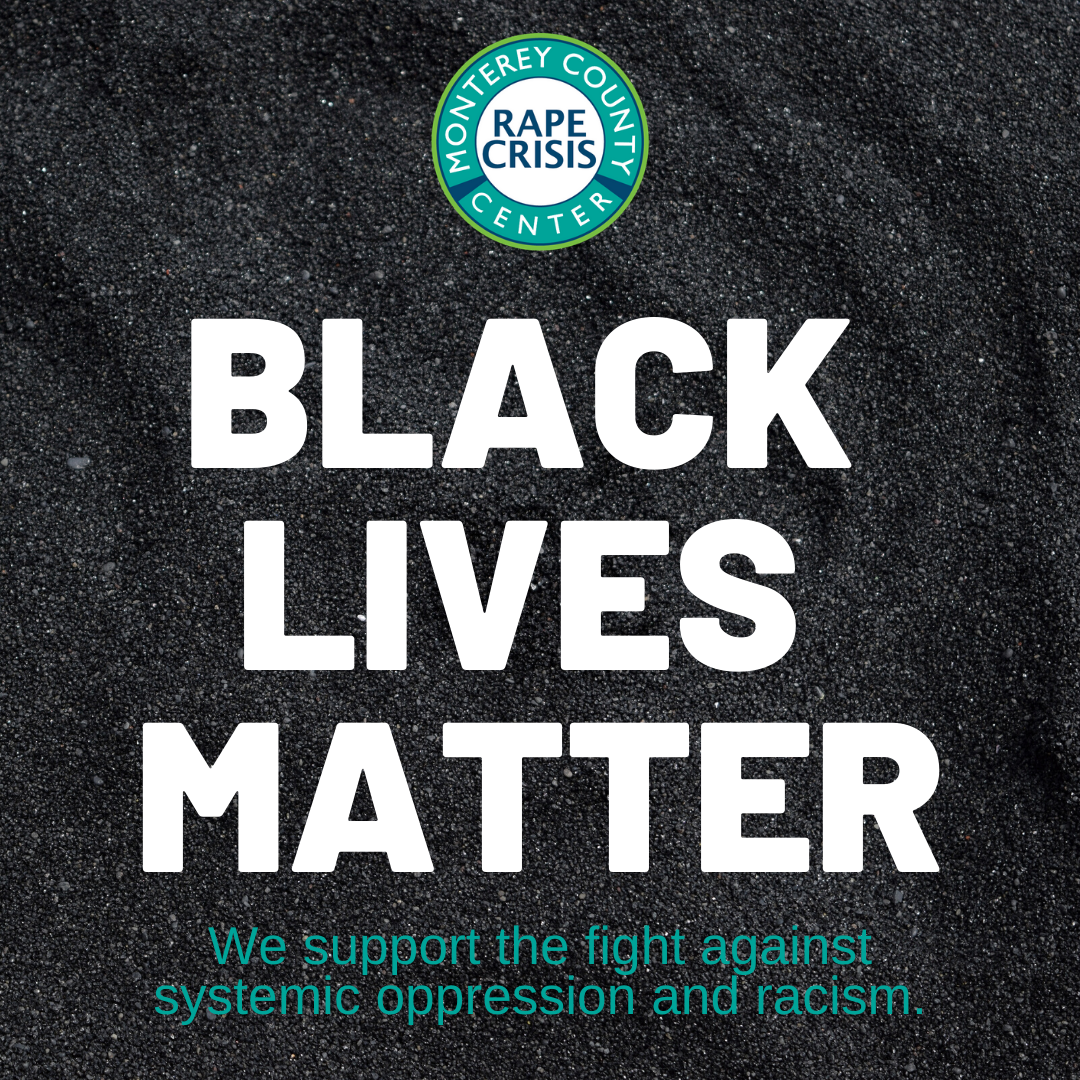 At MCRCC, we know that racial justice is foundational in realizing a community free of all types of violence. MCRCC denounces white supremacy and police brutality.

The murder of Black people by law enforcement in the United States is not something that began in 2020, but a tragic and disgusting history in the United States of America. According to The Washington Post's database tracking police shootings, 1,252 Black people have been shot and killed by police since January 1, 2015. In August of last year, the LA Times reported that being killed by police is a leading cause of death for young Black men in America.

The reality of racism and the resulting murder of Black people in the United States is morally sickening and has reignited the movement for racial justice. Black activists are calling for allies to:

The time is over for silence and complicity. We know that as an organization we have a lot of work to do in becoming true allies in the movement for racial justice. MCRCC is committed to doing that work and critically examining our policies and procedures; hiring practices; fundraising; and how we do our crisis intervention, counseling, prevention, and community engagement work.

We invite you to fully participate and hold us accountable to these promises; and to let us know when and how we can do more and do better. MCRCC will humbly listen now and always.

What we can offer now is support and to listen. As a Rape Crisis Center, we know that trauma and vicarious trauma devastates the mind, body, and spirit. Trauma disproportionately impacts Black people and people of color. If you or someone you care about would like to talk, our 24-hour helpline is safe, confidential and anonymous. Please give us a call at (831) 375-4357.